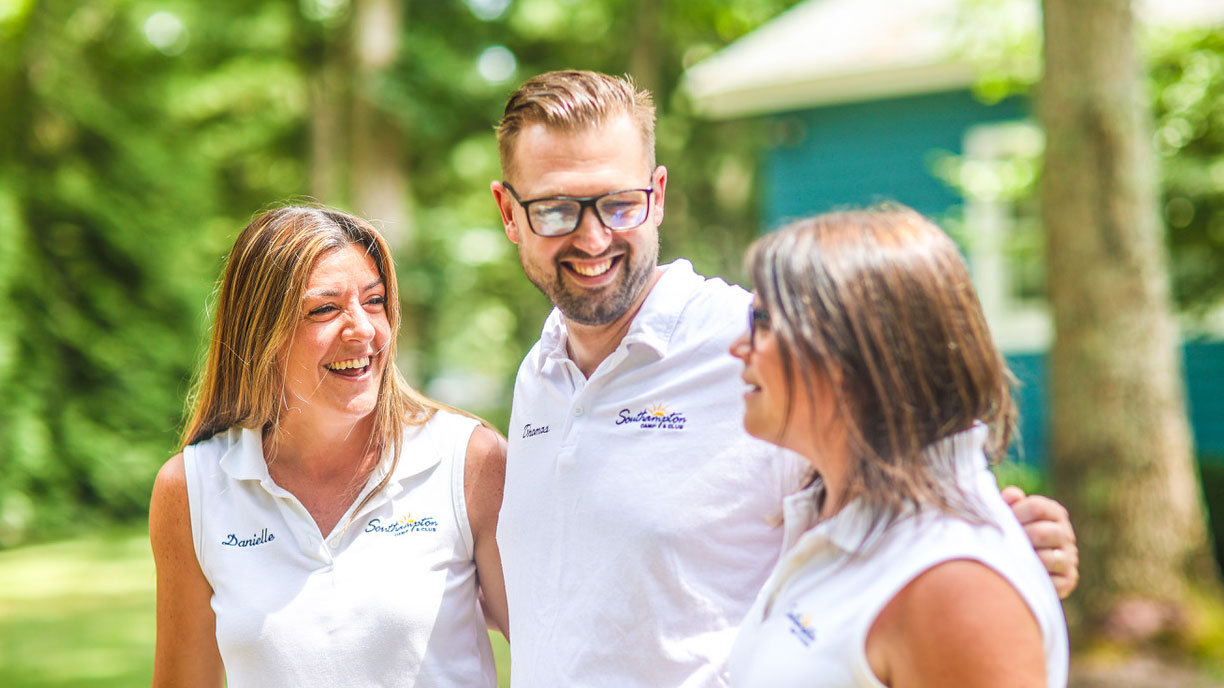 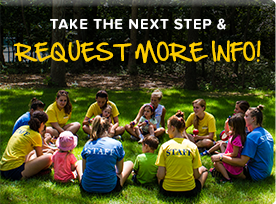 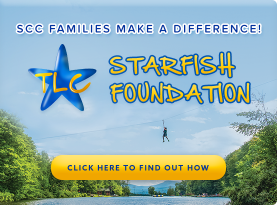 A native of England, Tom has been part of The TLC Family of Camps since 2006 and adds the valuable perspective of having been an Athletic Director, Division Leader, Head Counselor and Associate Director before becoming Director.

Along with a Bachelors and Masters in Human Biology, Tom has experience working for an international camp staffing agency for 7 years as well as a High School Biology teacher prior to joining the TLC Family of Camps full time. This provides Tom with an extensive background in camp management, program planning, staff recruitment & training, and communicating with parents & campers.

Tom brings tremendous energy and excitement to SCC and is committed to providing the best summer experience possible for campers and their families.

Tom currently lives in Nassau County with his wife, Brigid, a private school art teacher, who he met at Timber Lake West in 2009, and their two young children.

Danielle has been a member of the full time team at Southampton Camp and Club since summer 2019.  She has been an Early Childhood Educator for the past 14 years, and prior to joining SCC full time, was a lead teacher at North Shore Day School, where she worked to instill a love of learning in her young students.  Danielle spent her past four summers working as a Division Leader at North Shore Day Camp, overseeing the Stepping Stones Campers.  She has extensive knowledge and experience working with young children.

Danielle attended Long Island University where she received a Bachelor’s Degree in Early Childhood Education and a Master’s Degree in Literacy.  She is a proud mother to her daughter and son, who both have been attending Timber Lake Camps and School since they were toddlers.  Danielle continually works to provide a safe, happy and nurturing environment for her campers while maintaining persistent communication with parents.  Danielle truly loves working with children and looks forward to an amazing summer at camp.

Kristina is thrilled to be joining the full time team at Southampton Camp and Club for the summer for 2023! Kristina has been a part of our TLC Family of Camps since 2000! Kristina’s very first role as a Stepping Stones counselor at North Shore Day Camp ignited the passion she has for children and their development. While earning a BA in Psychology at St.Joseph’s College Eoin Long Island, Kristina joined the team at Timber Lake West Camp where she grew through the years to be a Group Leader, Middle Camp Girls Head Counselor and finally the Girls Head Counselor. During her years on the leadership team, she was dedicated to guiding and supporting both campers and counselors through their camping experience. Coaching them to communicate more effectively, create and build strong relationships and to set goals and achieve them.
Kristina and her husband, Tony, (Director of FAST Roslyn, a TLC affiliate company) met as counselors at TLW and now have a son, Rowan.

Prior to her full-time position at Southampton Camp and Club, for the past 10 years, Kristina has been working as a lead teacher at North Shore Day School. Jackie has been with the SCC family since the summer of 2016. She has a Bachelor’s Degree in English Studies and a Master’s Degree in Elementary Education.  Jackie grew up on the south shore of Long Island and has many years experience teaching at the elementary and nursery level. She has an extensive career working at camps in positions such as group leader, head counselor, and arts and crafts specialist.  Jackie currently lives on the Upper East Side of Manhattan with her husband and two young daughters and is the director of a Nursery & Pre-K school.  As Assistant Director at SCC, Jackie will be the friendly face at camper drop off and pick up, manage our summer office, acting as parent liaison, and continuing to help develop our summer program for all campers.

Jay Jacobs is President and CEO of The TLC Family of Camps, which owns and operates 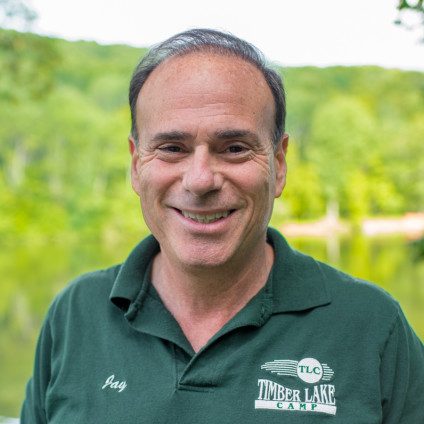 Jay, once a camper himself at Timber Lake Camp, worked his way up to owner/director while still in law school. He is the founder and past chairman of the charitable organization SCOPE (Summer Camp Opportunities Promotes Education), which sends disadvantaged youth to accredited not-for-profit camps each summer.